Before some of our children went to Hereford Music Festival, we had the privilege of hearing them play in school. They played: solos, duets and trios on the piano. After, we all wished them luck at Hereford.

We went to Brimscombe to take part in a Upper KS2 girls football tournament. Throughout the many games we played, St.Dominic’s showed fantastic sportsmanship. It was a great day with some great goals, saves and ultimately - teamwork.

We we’re able to take part in a Year 5/6 and Year 3/4 Cross Country Tournament at Painswick. There were over 200 participants on both days and St.Dominic’s did a fantastic job, it was great to see everyone persevere.

We entered a Year 5/6 team and a Year 3/4 team into a local football tournament at Painswick Rugby Club. Both teams worked hard throughout the day and showed their sportsmanship during every game they played. Everyone tried their best and represented the schools values to everyone who came to watch.

Children In Need 2018 - Here we have captured some of our special moments on our whole school Ramble in Woodchester Park, linked to our topic 'Wonders of the World'. We had great day and really enjoyed the challenge. We walked an impressive 5.2 miles. Our youngest walker was 2.5 years old! Everyone had a great day! Thank you to those who supported us and gave generously. 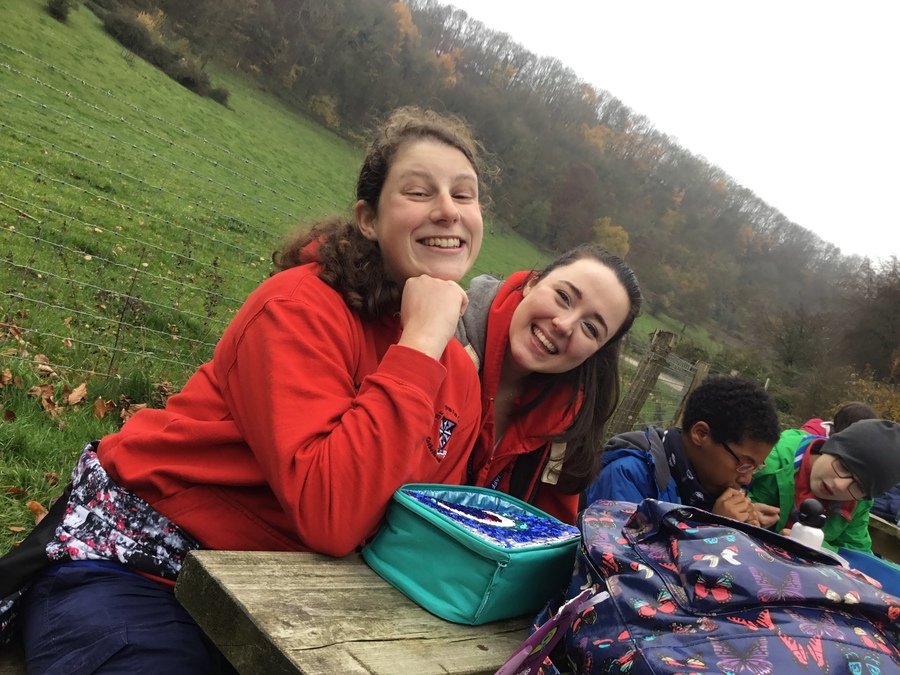 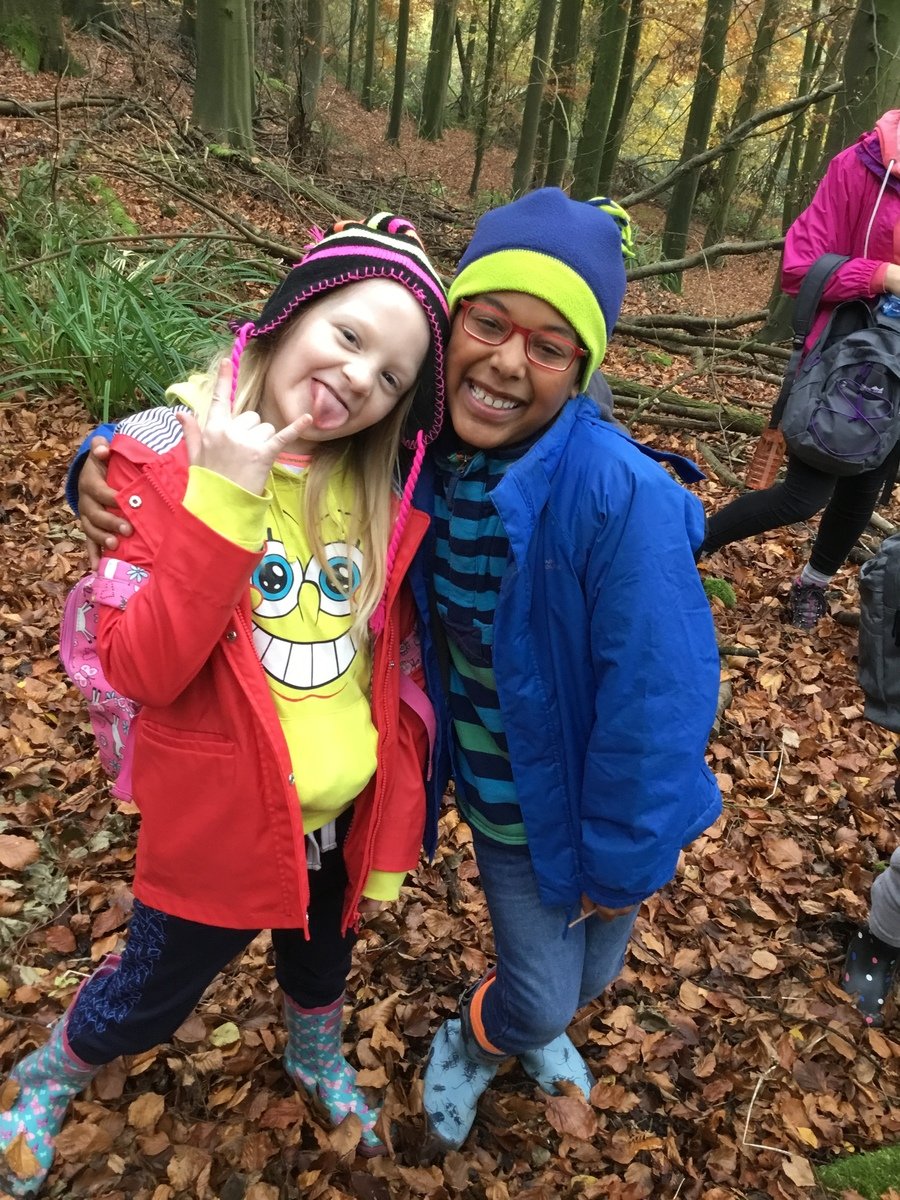